Since ancient times people living in the distant lands, where the winter is longer than other seasons, have been using the dog sled to the transport of people and the load. For their sled they were using any dogs no matter what race or beauty. The only thing that was important was how the dog worked and how it coped with the bad weather.

At that time there started to be the bets – whose dog will pull the heaviest load, whose dog sled is the fastest. There were lots of sport disciplines coming to our country. In the beginning of the 80’s the first excited people started to hitch their dogs to the first prototypes of the sled. Not all tries were successful but there started to be more fans of this sport. People, or so called “mushers”, managed to import the real Nordic race dogs from abroad – the Alaskan malamute and Siberian husky and started to compete with them. And that was the beginning of the sport that we call the dog sledding.

The History of the race

One day before the actual start of the race two dogs of Pavel Kučera ran away from him and one of them, Siberian Husky called Šedivák, was shot down at a distant village by a local citizen. In spite of this accident the race started but since then it has always been dedicated to this sad fatal moment and forever named “Šediváčkův Long”. As the time went there have been created two distance trails – 222km and 333km that lead mushers to the mountain ridges same as to the charming Polish side of the mountains. The race is a four-day stage race on the ridges of the Orlické mountains, including one bivouac that traditionally takes place on the meadow behind an old farm house in the village Souvlastí.

In the tenth year of the race took part 64 best mushers from Germany, Austria, Holland, Belgium, France, Hungary, Slovakia and the Czech Republic. There also took part about 400 Nordic
bred dogs – Siberian Husky, Alaskan Malamutes, Greenland dogs, Alaskan Husky, European sled dogs and others. This race catches attention of many visitors of this region; mostly those who
want to taste the beauty and the magic of the polar worlds, worlds of freezing weather and the faithful dog helpers.

The cooperation with the Kralovehradecky region 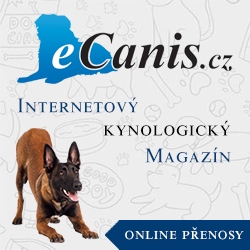 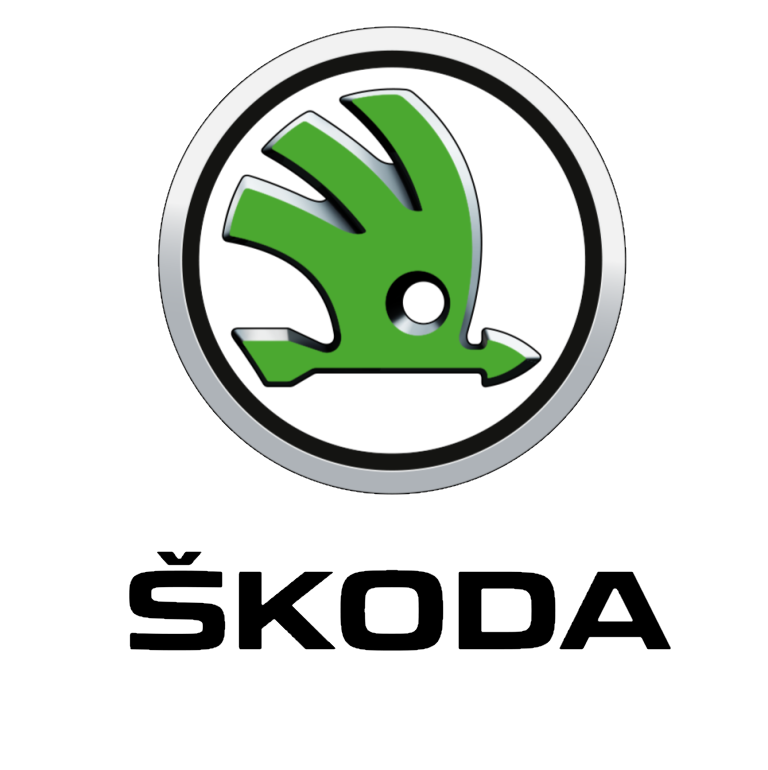 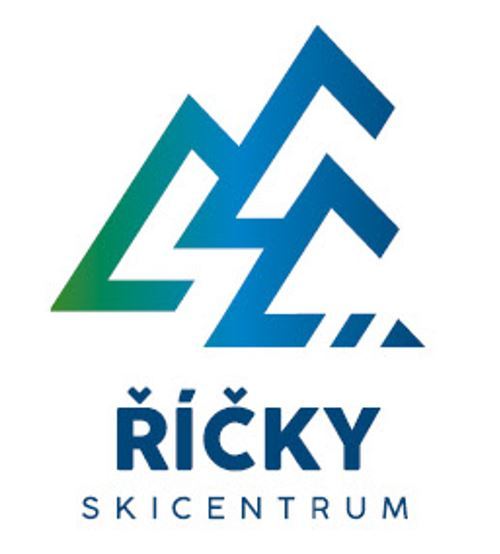